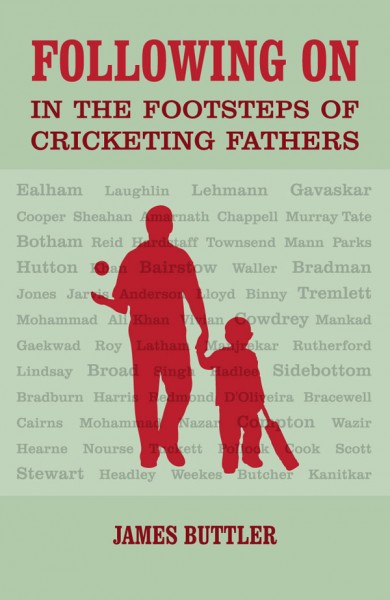 Hardback:
Was    NOW £8. including UK delivery
Save a further £2.50 per book when you spend over £21 (Enter code PDX5 in the coupon area in your shopping cart).

“James Buttler has found a niche in the market with this excellent book which delves into whether sporting greatness is passed down from father to son or is nurtured by a combination of individual flair and hard work. It deserves a place on the bookshelf of every genuine follower of sport, particularly cricket.”