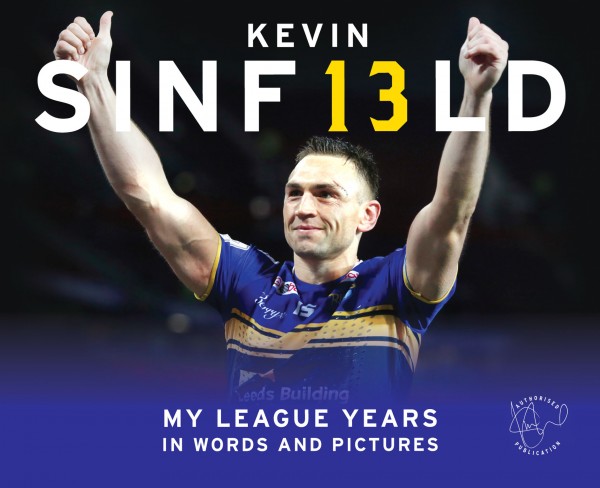 KEVIN SINFIELD : MY LEAGUE YEARS IN WORDS AND PICTURES