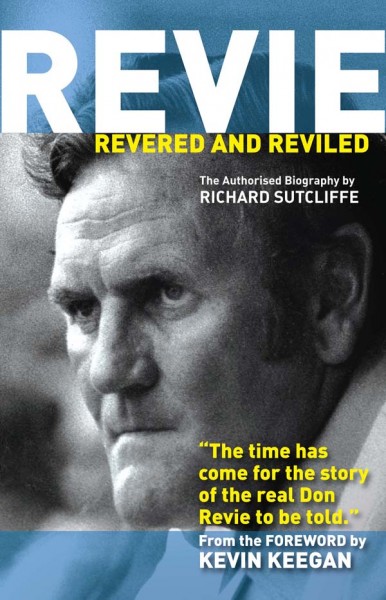 Don Revie remains, more than two decades on from his untimely death at the age of just 61, one of football’s most controversial and complex characters.

After a playing career that brought plaudits and the prestigious Footballer of the Year award, Revie moved into management with Leeds United in 1961. By the time he left Elland Road to take charge of the England national team 13 years later, he had built one of the best teams English football had ever seen. Hailed as one of the most innovative managers of his generation, Revie was named England Manager of the Year in 1969, 70 and 72.

Yet despite winning two league titles, an FA Cup, two European trophies and a League Cup, Leeds were hated outside their own city. Later, he would be banned for 10 years by the FA for walking out on England to accept a lucrative job in the Middle East before tragically dying from motor neurone disease.

Through the eyes of those who knew him best – family, friends, team-mates, players, colleagues and even a member of the Royal Family – ‘Revie….Revered and Reviled’ tells how a child born in Middlesbrough in the depression-hit 1920s rose to the very top as both a player and manager. This official biography provides an insight into one of the game’s most intriguing and misunderstood figures, giving the inside story on how it went so right in Leeds but so wrong with England.