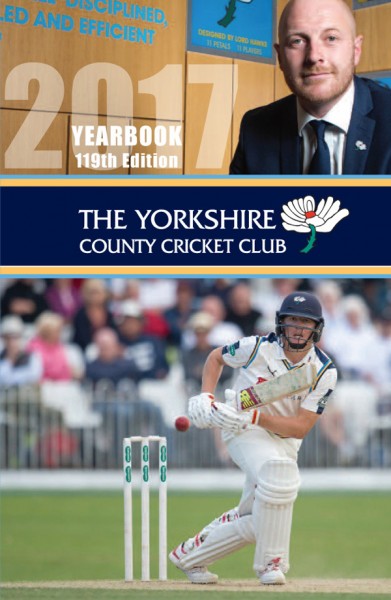 The 119th edition of the Yorkshire County Cricket Club’s Yearbook gives a detailed account in words and pictures of all of the action throughout a summer which, at the end of it, saw considerable changes at the top of its cricket structure. Coach, Jason Gillespie, decided to head back to Australia after five golden years at Headingley in which he helped put Yorkshire cricket back on the map and turn the team into the county club’s most successful side in 50 years.

Reports, scorecards and pictures cover the action. Plus much, much more!