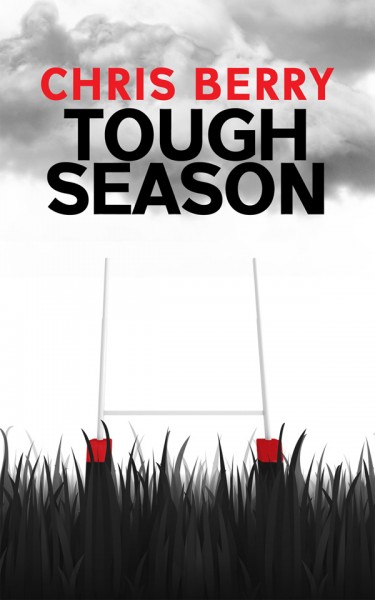 A story of sex, money and revenge. It’s Greg Duggan’s toughest season yet…

Greg Duggan is having a tough season with basement club Hopton Town until a new owner offers him his dream job. Suddenly Greg’s life and loves are under pressure like never before from perpetrators bent on their goals. Is the reason sex, money or revenge? One way or another this is now his toughest season yet!

Passions run high on all fields of play as Greg attempts to unravel why he is being targeted and tries to hold on to the ball while his world suffers the ultimate conversion that sees him hurtling from disaster to destruction. Can Greg survive? Can Town survive?

Author
Chris Berry is the author of Tough Season, his debut novel, and five works of non-fiction. He has written as a journalist and feature writer on the Yorkshire Post for 20 years and as editor of a rugby league publication. He was born in Kingston upon Hull and lives near Leeds. Tough Season is the first book in the Greg Duggan trilogy.