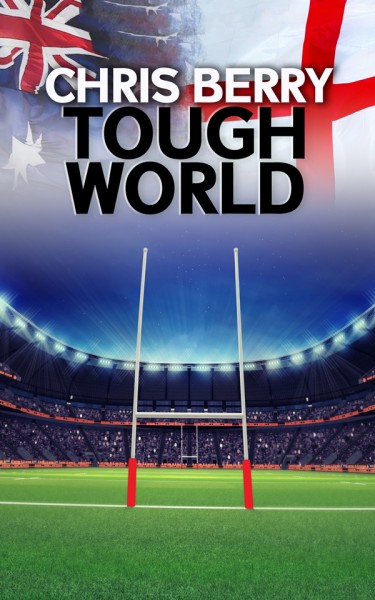 The Tough Season series moves to Australia.
It’s the Rugby League World Cup and Duggan is in the heat of the action in this high-adrenaline fuelled crime thriller.

When the charred remains of a body are found off Krakor Island in the Republic of Vanuatu in the South Pacific there is no hint of the violence, corruption and further death toll that is set to mount nor the mastermind responsible.

Rugby League hero Greg Duggan’s life has hit rock bottom. He’s been sacked by his club, he’s not received a call up for the World Cup, he’s feeling bad about missing his son growing up, he feels his girlfriend is holding out on him about something – and then his mother calls with even more bad news. His dad is dying.

Greg flies out to Australia to be with his parents and when an injury crisis takes its toll he joins the England squad. But just as his luck appears to have changed, he finds himself dodging bullets, on the run, at the centre of a murder inquiry and criminal activity. Then his son goes missing, followed by his girlfriend.

Tough World is the third in the Greg Duggan series which began with Tough Season in 2019, nominated in the Crime Writers Association’s Dagger Awards. Tough Season In The Sun was released to widespread acclaim in December 2020.

He is also a recording artist and singer-songwriter. His other interests include running and single malt whisky.